Sold Into Slavery: Now Just as Before 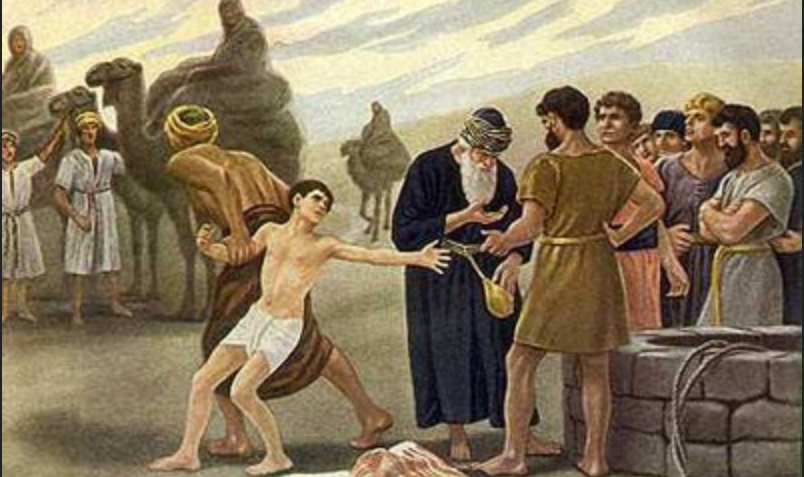 by World Mission Church in Uncategorized

In our worship service on July 18 we examined Chapter 5 of the book of Nehamiah which illustrates clearly how people were selling themselves into slavery voluntarily. This narrative concluded around 430 B.C.

3 There were also some who said, “We have mortgaged our lands and vineyards and houses, that we might buy grain because of the famine.”

4 There were also those who said, “We have borrowed money for the king’s tax on our lands and vineyards. 5 Yet now our flesh is as the flesh of our brethren, our children as their children; and indeed we are forcing our sons and our daughters to be slaves, and some of our daughters have been brought into slavery. It is not in our power to redeem them, for other men have our lands and vineyards.”

One day they finally realized what they had done. They had sold themselves, their livelihoods, lands, vineyards and even their own children to the ‘userer’s which Nehamiah later rebuked.

Have we learned anything in the nearly 2500 years since Nehamiah’s time? No. This chapter telling of the dilemma of debt slavery around 430 BC is a crystal clear picture of our current condition. We have allowed the userers to establish banking and monetary systems which enslave all of us. With this in mind is there any doubt why we should suffer being destitute, bankrupt and held in financial bondage to the bankers of today? When we have allowed such systems to thrive is there any good reason why we should not suffer servitude and the inevitable collapse that comes with such systems?

Those who heed God’s word and recognize the evil will void the contracts of usury and free themselves from the bondage, whatever the price, so they can live in freedom and peace according to God’s will.

Once again, we see good cause to COME OUT OF BABYLON!

This issue (among others) is addressed in this 16 minute video entitled: A TIME OF PREPARATION, SPIRITUAL WARFARE & WORSHIP. It is highly recommended. 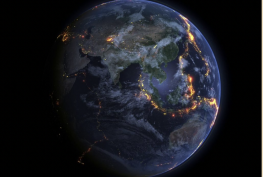 The Earth is Shaking vs. The Unshakable Kingdom 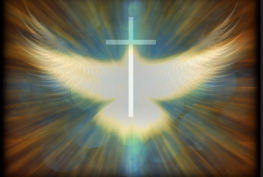 Walking with the Holy Spirit 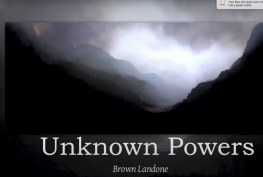 Unknown Powers (You can tap into) 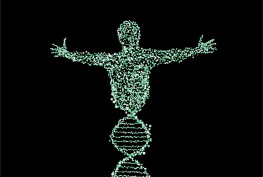 Why Satan wants to change your DNA

Your email address will not be published. Fields marked * are mandatory.